It's Cardigan time again :)   In the Fall, as the weather gets cooler I bring out my favorite sweaters and keep my eye open for new styles that will compliment my wardrobe. I thought for this blog I'd research and post background info on how the Cardigan came to be. Here's what I found in Wikipedia:

"The cardigan was named after James Brudenell, 7th Earl of Cardigan, a British Army Major General who led the Charge of the Light Brigade at the Battle of Balaclava during the Crimean War. It is modelled after the knitted wool waistcoat that British officers supposedly wore during the war. The legend of the event and the fame that Lord Cardigan achieved after the war led to the rise of the garment's popularity – supposedly, Brudenell invented the cardigan after noticing that the tails of his coat had accidentally been burnt off in a fireplace.  The name "Cardigan" is an anglicised variation of the Welsh place name Ceredigion.

The term originally referred only to a knitted sleeveless vest, but expanded to other types of garment over time. Coco Chanel is credited with popularizing cardigans for women because "she hated how tight-necked men's sweaters messed up her hair when she pulled them over her head." The garment is mostly associated with the college culture of the Roaring Twenties and early 1930s, being also popular throughout the 1950s, the 1970s and the 1990s. Cardigans have also regained popularity during the 2010s."

I had always associated the Cardigan with Coco Chanel, I think she did a lot to popularize it as a style for women. And it is such a versatile style, warm, great for layering, and cardigans come in so many colors ! So thank you Earl of Cardigan and Coco Chanel for all you've done to make Cardigans a fashion staple :) 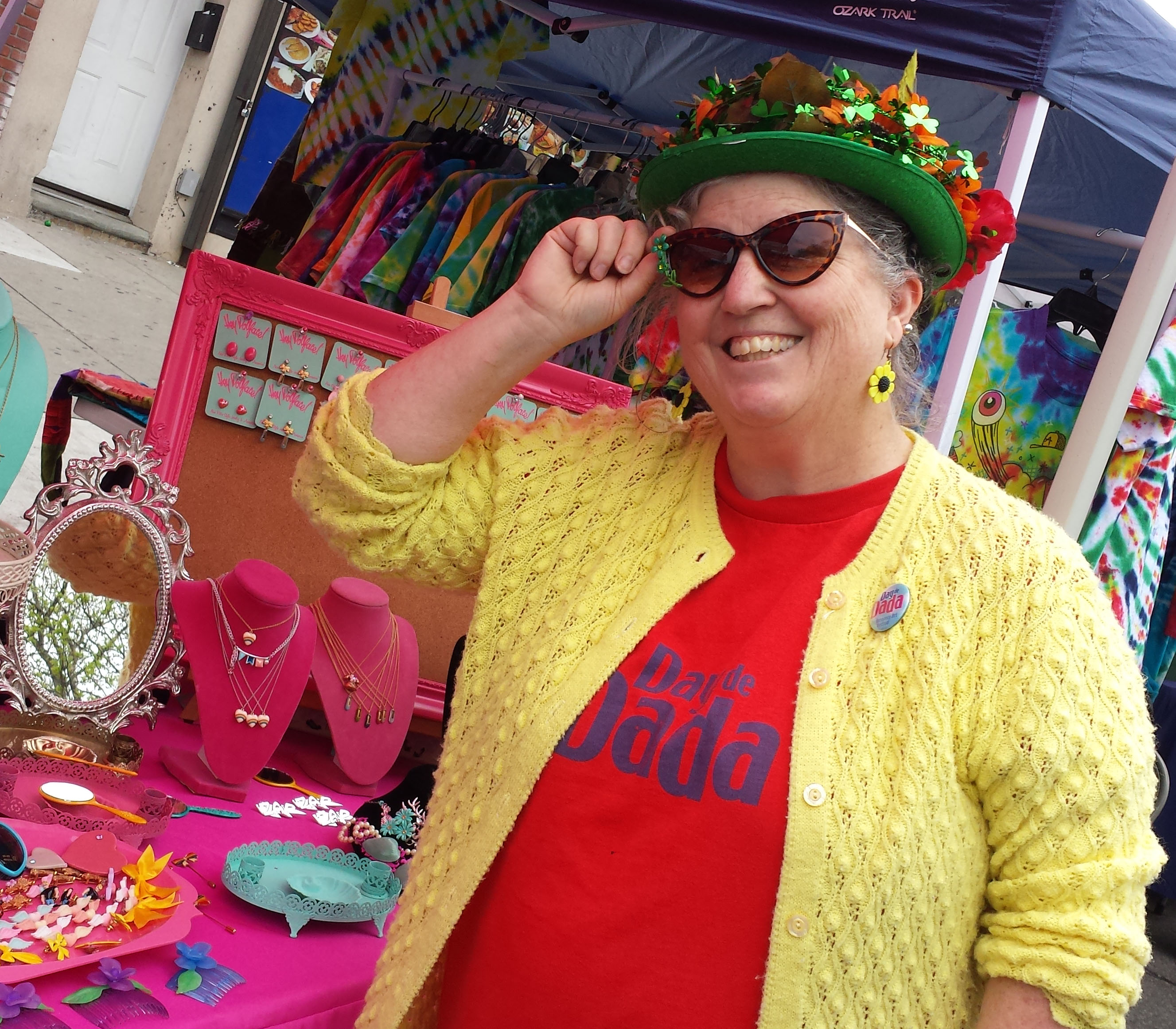 Here I am wearing one of my favorite cardigan sweaters. It's a bright cheerful color.